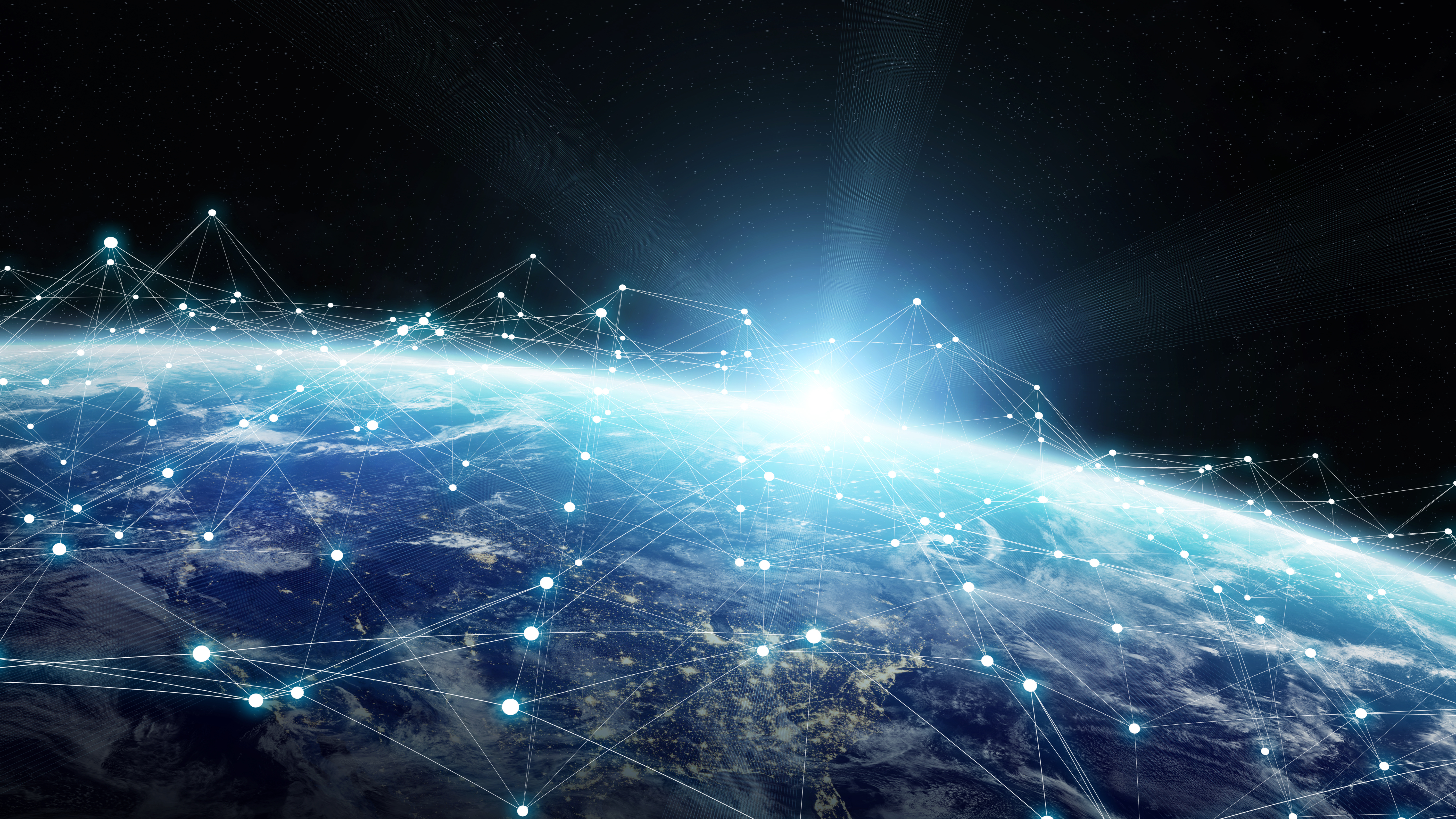 Are You Ready for the Upcoming Data Network Transition? Here's Everything You Need to Know

The future for global advanced therapy shipments requiring critical near real-time chain of custody, chain of condition and Chain of Compliance® reporting will soon face a significant technology challenge.

On February 22, 2022, all of the 2G/3G networks are scheduled to sunset in the United States and will immediately transition to leveraging only 4G/LTE network technology. Other countries and regions will continue to leverage 2G/3G networks and are planning to decommission them at different rates. As global networks continue to shutdown 2G/3G, technology challenges relating to capacity and connectivity will impact all carrier services as well as packaging technology providers.

In this blog, we’ll cover the history of cellular network technology, the upcoming network transition, and how you can be prepared to ensure complete data continuity for your critical and life-saving shipments.

Evolution of the Cellular Network

In today’s technology-driven world, we’ve all seen advertisements from cellular companies promoting their fastest speed networks – 3G/4G/LTE and now even 5G. But what are the real differences between all these networks?

First things first, the “G” stands for generation. The first generation (1G) of wireless technology was introduced in 1979 and it only supported basic voice-only calls. This network had very limited capability and it was very expensive to make phone calls.

The industry then moved over to 2G technology in early 1990s, which enabled the beginning of communications with texts and picture messages.   During this time, devices with mobile and stationary GPS capabilities were also starting to be developed.

Fast forward to 1998, 3G or “mobile broadband” was introduced. It brought with it faster data-transmission speeds for cell phones and enabled more data-demanding activities like video calling and mobile internet access. This is when GPS and monitoring really started to explode for a multitude of industries.

And now what we’re seeing today is the global movement into 4G/LTE (Long Term Evolution) – the current standard. This network supports high speed for gaming services, HD mobile TV, streaming, and video conferencing. Most of the technology that is available today is 4G/LTE with 3G fallback capabilities so that we can have more coverage and we don’t lose signals when we’re moving around the country or world. The great part about the 4G/LTE network is that it was initially created as both a voice and a data network. The result of this change is that a lot of the issues with dropped calls, dropped signals, and lost data are eliminated. The 4G/LTE network also allows for improved GPS tracking and monitoring. We can see sensors and data that were invisible before. As it relates to the cell and gene therapy industry, we’re able to see critical information in near real-time , which enables our customer support team with the ability to react and a intervene when we see an issue with a critical shipment – whether it was opened, dropped, or even off route to its destination.

So, what’s 5G then? 5G is the latest and greatest technology. It’s all about faster transmissions and stronger connections to stream even more data and videos. While 5G promises higher connection density and battery energy savings, the new technology is beyond what we really need right now. Additionally, the 5G network towers aren’t completely built out yet. In fact, it could take six to ten years for the 5G network coverage to be as extensive as our current networks. The current network coverage for 5G is currently just too limited for consumers and businesses to rely upon.

The Challenge: Upcoming Network Transition in the United States

As the cellular industry begins to globally sunset (or turn off) their 2G/3G networks to make room for more advanced technology, problems will begin to arise.

If you think about a cellular network, it’s really similar to a pie. There’s a certain amount of spectrum that all the mobile carriers own, and they have to divide the spectrum up because it’s finite. There’s only so much data each mobile carrier can have and transmit through their networks.

In order to meet consumer expectations and to have efficient networks with faster connections, the wireless service providers divide up that pie in different ways. In the past, the pie has been very big in 2G, then big in 3G, but limited in 4G/LTE.

However, wireless service providers have decided it’s time for an upgrade in order to accommodate the newer technologies. To do so, they need to shut down old networks (2G/3G) to reduce the size of those pieces of the pie to make room for the newer networks (4G/LTE/5G) technology.

In the United States, wireless service providers are scheduled to shut down their 2G/3G networks on February 22, 2022. Europe and APAC region are on track to decommission their 2G/3G networks by 2025. This means that older cellular phones and GPS tracking devices with 2G/3G hardware will be unable to make or receive calls, send messages, or use data services. Additionally, other data-based cellular connected GPS devices and home security systems will also be impacted.

Throughout the world, there are currently hundreds of millions of 2G/3G devices. If you are shipping into or out of the United States, those 2G/3G devices will stop working on and after February 22, 2022. This is critical for advanced therapy companies as visibility and data integrity are vital throughout the supply chain. Chain of custody, chain of condition and Chain of Compliance® will all be at risk for any shipment that does not have a 4G/LTE device in the United States.

To help you navigate the upcoming network transition, we’ve provided a series of questions below that you can ask your organization or technical partner to ensure your shipments maintain complete data continuity.

Specifically for the Cell & Gene Therapy industry, there are numerous requirements companies need to follow:

Cryoport and industry experts recommend cell and gene therapy companies take action now to ensure the certainty of global coverage and data fidelity. First and foremost, you should consider implementing multiple 4G/LTE solutions to your shipping and distribution strategy – multiple devices, hardware and suppliers. This will ensure you have what you need, not only to meet your current needs but provides contingencies in case your current supplier can’t meet your demands. Companies need to proactively implement concurrent solutions to address this critical network transition, to build redundancy, and provide resiliency to ensure their supply chain effectiveness and the capture of data collection and management.

A plan needs to be in place quickly to integrate with the next generation networks and packaging must be developed that adheres to the critical regulations and requirements. We also recommend you work closely with your suppliers and internal teams to make sure you have a comprehensive strategy with detailed information to maintain the level of quality that you already have in your organizations. The bottom line is that there is a critical need to examine or establish supply chain effectiveness. As you're distributing your cell and gene therapies around the world, your logistics teams and supply chain partners must meet and, hopefully, exceed your requirements as there is often a patient waiting at the end of the supply chain.

Questions or comments? We welcome your feedback! 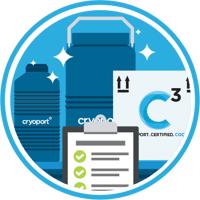 Cryoport® is a trademark of Cryoport, Inc. and used with permission by Cryoport Systems, LLC